Quindon Buckley(26) better known as Q Muzik is an aspiring songwriter, singer, rapper, and marketing manager from Jackson, Tennessee. His passion for music began in high school. In high school, he participated in Choir and was highly influenced by R&B artists such as Chris Brown, Trey Songz, August Alsina, and of course the legend, Michael Jackson. Q Muzik became a viral name while on Tik Tok. He went viral for his incredible voice and transparent lyrics. While going viral he was able to generate 20 thousand new followers/fans on the app. He did not stop there. In August of 2021, he dropped his debut album self-titled “Quindon”. This album immediately gained a ton of attention and caught the eyes of industry celebrities such as Nick Cannon, Neyo, Coi Leray, and more. Although Q Muzik is an amazing artist, he also has a passion for helping like-minded individuals. Q Muzik is an amazing individual who strives to be the best at what he does. His music is a vibe that channels his positive aura. His music tells his story if you listen closely. Q Muzik not only makes amazing music, but he is an amazing human being who will be a force to be reckoned with as he continues to grow. 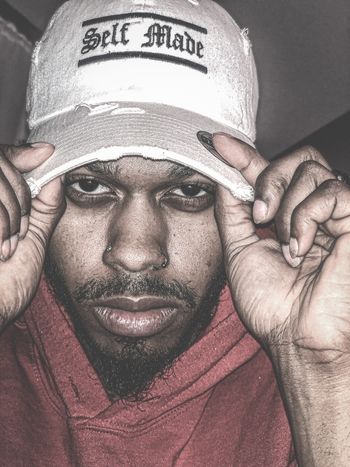 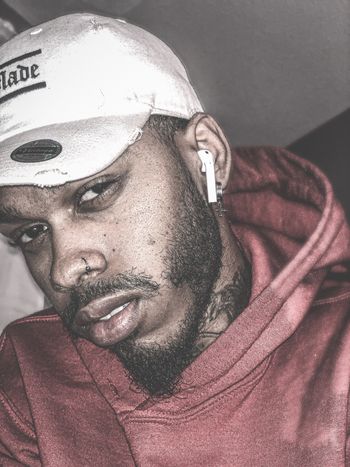 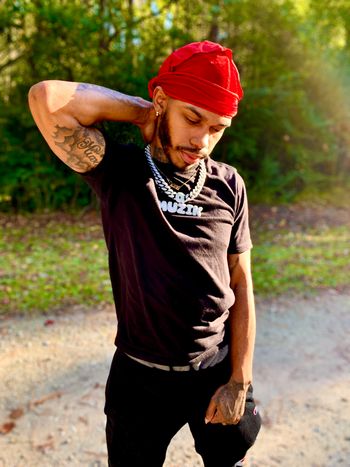 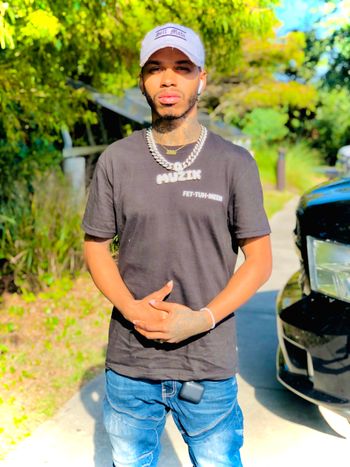 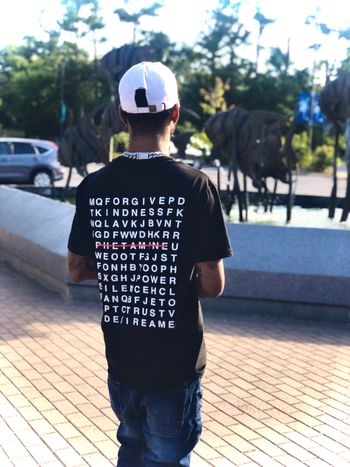 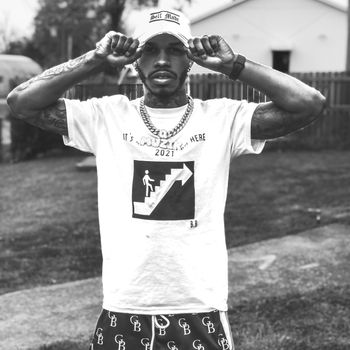 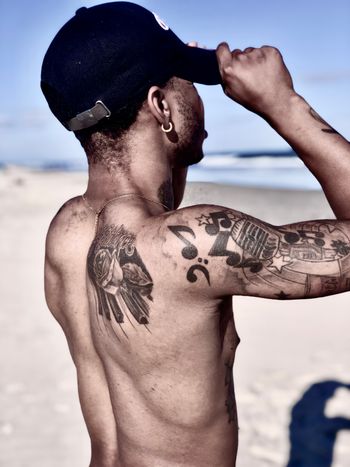 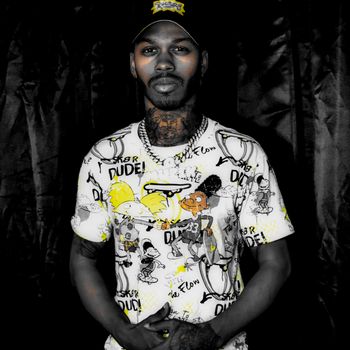 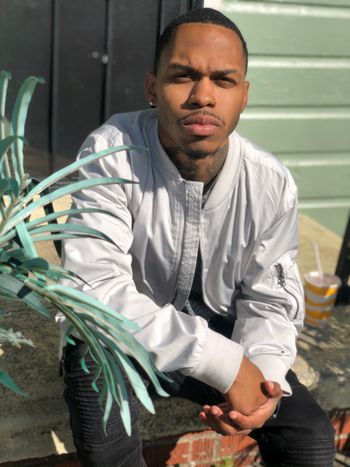 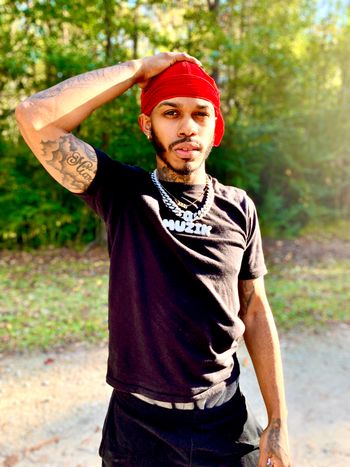 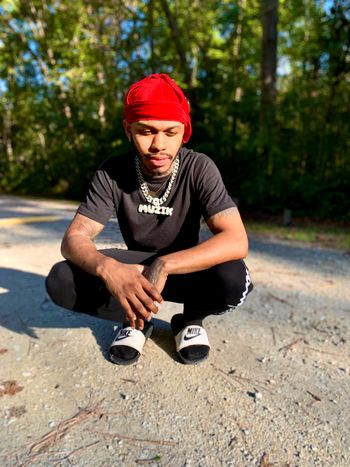 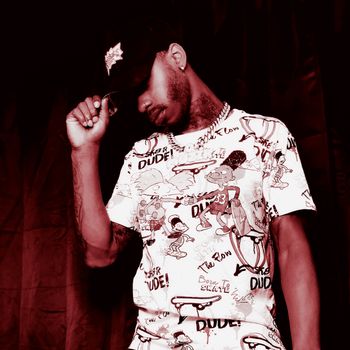 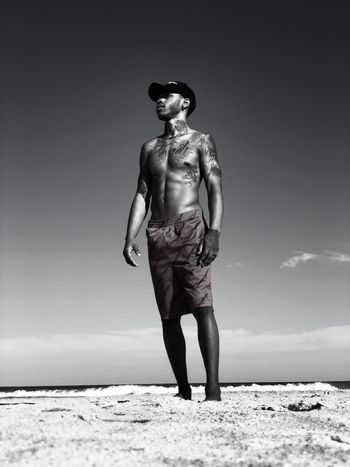 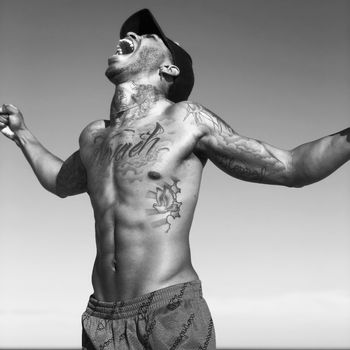 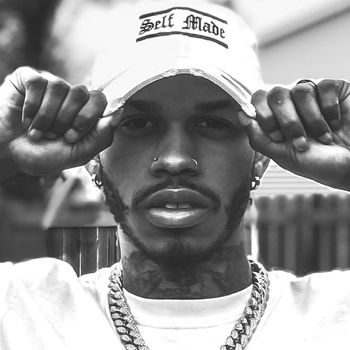 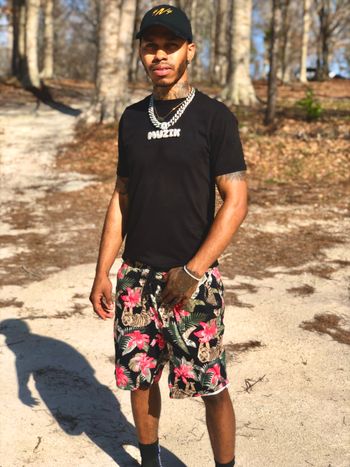 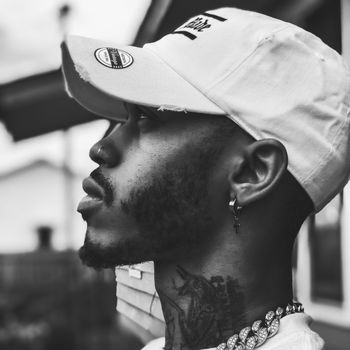 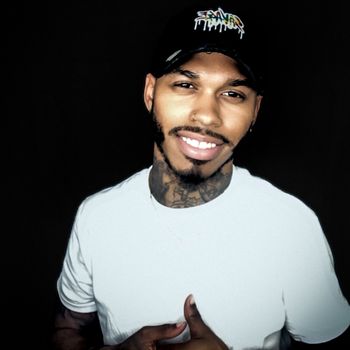 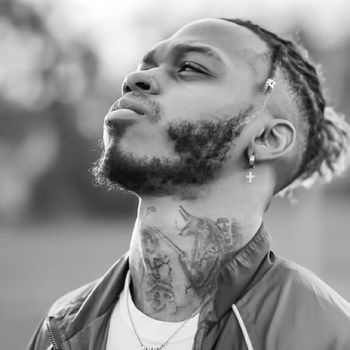 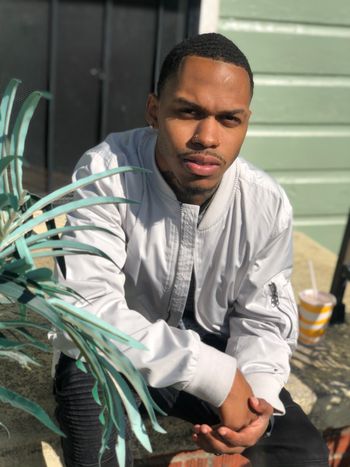 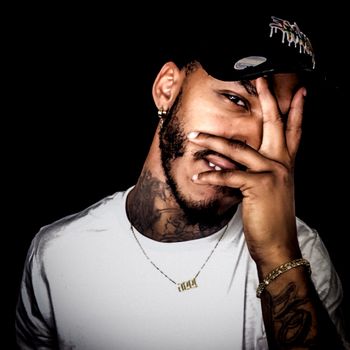 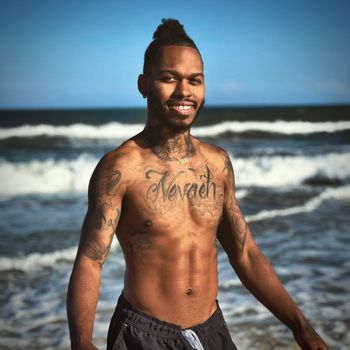 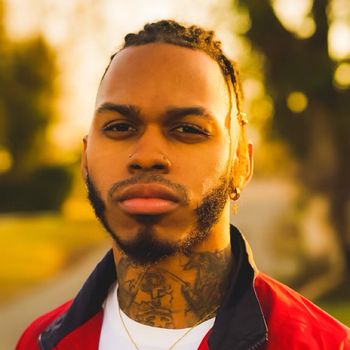 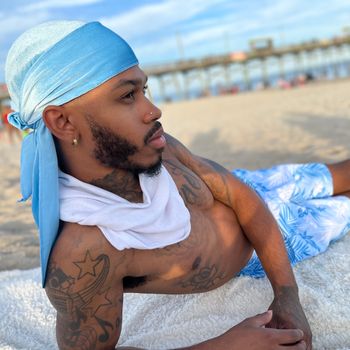 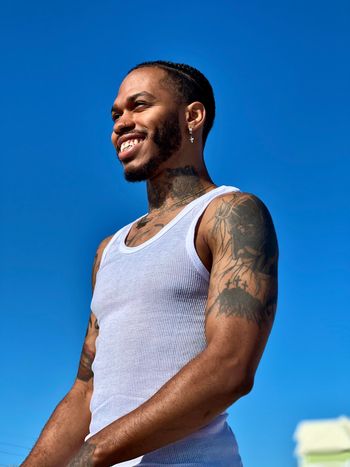 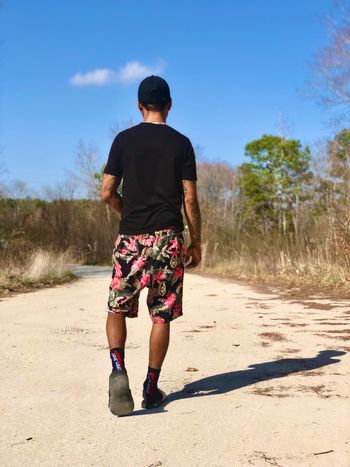 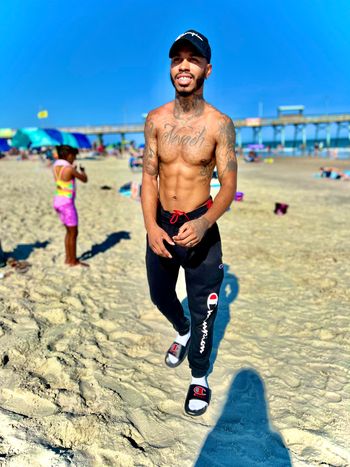 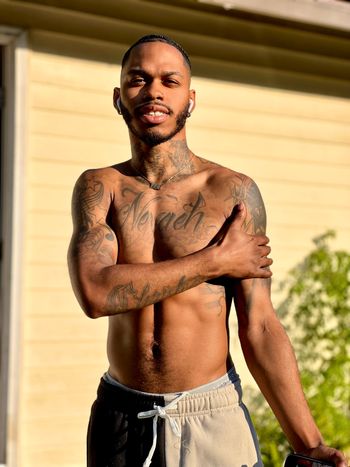 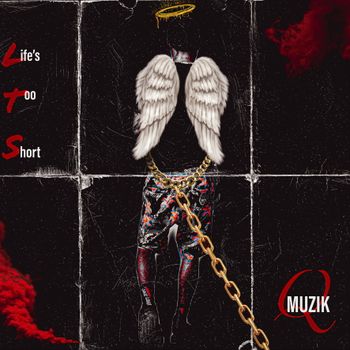